Why I Can't Celebrate Christmas

Like many of you I grew up celebrating Christmas. I always cherished Christmas and the spirit it brought.That feeling only grew when I moved to NYC and began my Wall Street career. Coming home for the holidays was a chance to spend time with my mom and a great joy. When I got married I would travel to Syracuse to spend time with my mom and catch an early morning flight Christmas Day to St. Louis to spend the day with my then wife and her family.

However, things began to change after I left Wall Street and accepted God's call.   Leaving Wall Street began my disconnection from its group think of money and materialism. As I noted in Vortices and Spirals, the circles (groups we belong to) in our life exert a tremendous pull upon us; and I was breaking free. Committing to being God's servant began a long journey of exploration and introspection. It also had me spending hours a day doing spiritual exercises and reading sacred texts and spiritual books. 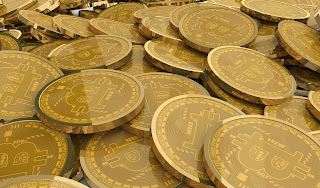 A Season of Commercialism
While I had long been concerned about the commercialization of Christmas those feeling only increased. The Back Friday melees, the updated reporting of Christmas sales, all the nonstop commercials, everyone taking about things, things and more things.

This ongoing barrage began to wear at me.

Within a few years I stopped putting up a Christmas Tree. No decorations.

I stopped making  Christmas Day Dinner. I would however still go to friends for Christmas and exchange presents.

A Stolen Holiday
As I grew closer to Mother Earth and began to read about Her I learned about the origins of Christmas. That Christmas was an attempt to thwart the celebration of the Winter Solstice and that Jesus was actually born in the spring time of the year. You might want to read How the Winter Solstice was stolen by Christmas.

It became increasingly clear that Christmas was an effort by the church hierarchy to supplant the solstice celebration. 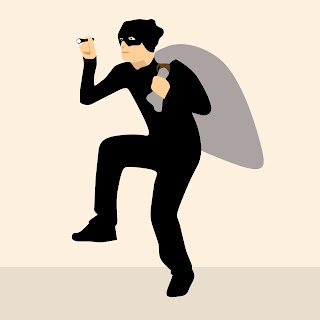 Usurped Again
In some ways I have come full circle and now see that Christmas has been usurped by commercialization/materialism/capitalism the same way that it usurped the Solstice. Karma.

While I do not celebrate, I miss that sliver of kindness, generosity and joy that was able to   survive and not be overwhelmed by the world of things and commercialization. If you can grasp and hold on to that divine light, I bless you.

I cannot celebrate Christmas because to do so would be an affront to our Mother that I so love.