On the drive to Saratoga Springs(American Society of Dowsers Convention) I stopped by the Stephen and Harriet Myers residence in Albany.  The Underground Railroad History Project of the Capital District purchased the home in 1804 and has been working since then to restore it.

Stephen and Harriet Myers were abolitionists and stationmasters on the Underground Railroad whose Albany home served as a station stop.

All the house sits on a Field of Consciousness (FOC.) The center of which is just to the right of the house as you face it. The vibe is neutral.

While historic homes are not the most conducive to meditating there is a large couch in the parlor room and I am told people often sit on it for extended periods to take in the home and its rich history.

As I have said many times before, one of the main themes of my work is that: great people and events are drawn to Fields of Consciousness and are influenced by them. 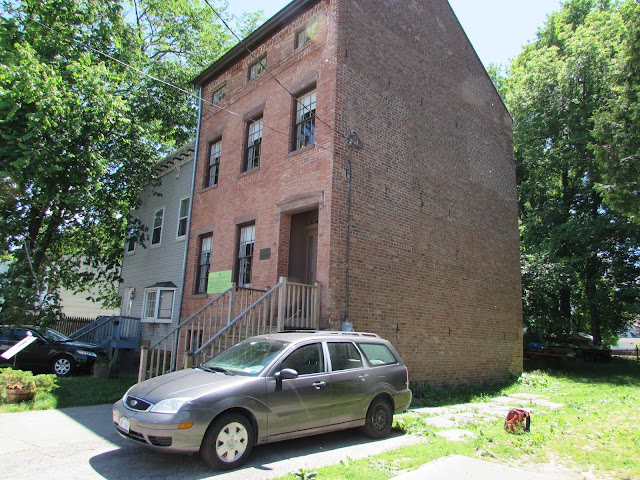 My backpack on the right marks the center of the Field of Consciousness. 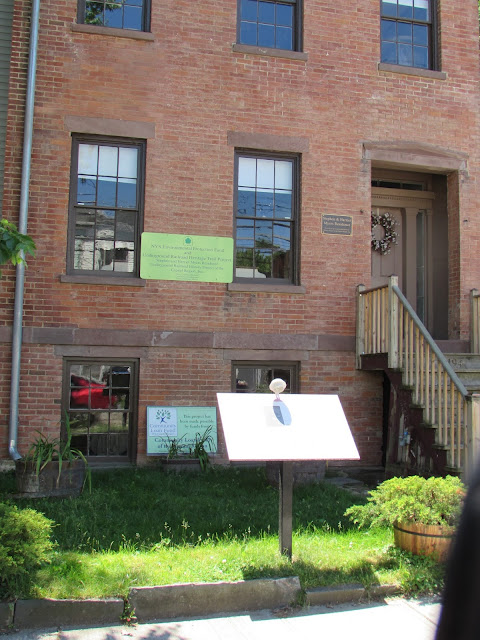