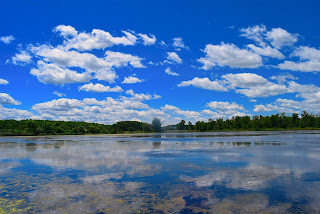 If you plan on visiting North Star Country and one of its lakes be aware that the spell of warm weather has kicked up Toxic Algae Blooms in many bodies of water in NYS and surrounding states. I have reported on this before Toxic Algae Blooms In NorthStar Lakes Poses threat

BE aware that coming in contact with Toxic Algae can make you sick and kill your pet. Recent blooms in pristine Skaneatlas Lake, where Syracuse gets its water from, and Seneca Lake have raised concerns among many.

Here is a link to the NYS DEC's webpage listing the bodes of water affected in NYS; many places are not reporting, so the list is not complete: 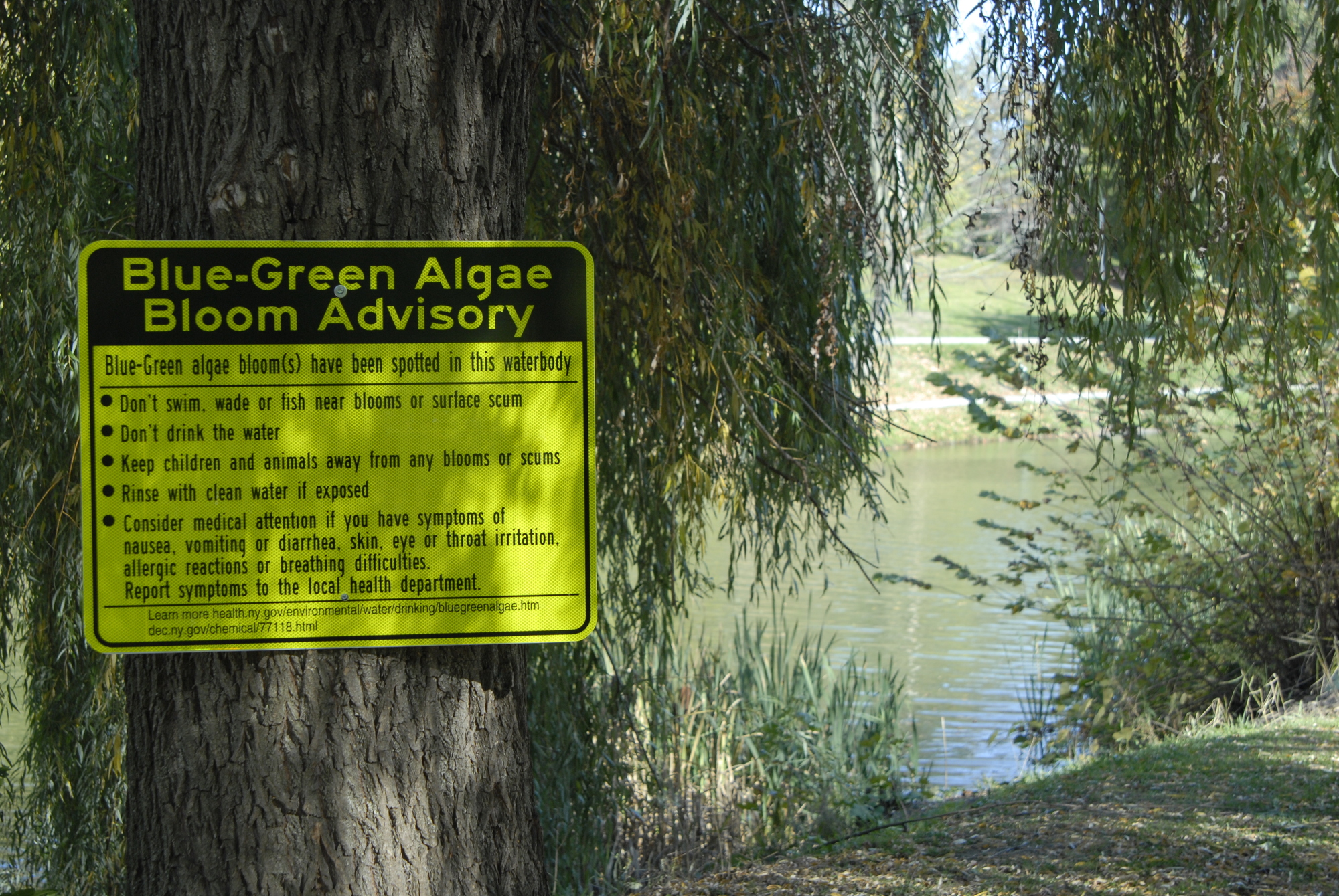 Cyanobacteria, previously known as blue-green algae, are naturally occurring microscopic organisms that are similar in appearance to algae. The blooms, which may look like discolorations in the water, are typically a blue-green color, but may also be red, yellow, or brown.
Most algae are harmless and are an important part of the food web in aquatic ecosystems. Certain types of algae grow quickly and form large blooms, which can cover all or portions of a lake. While many of these blooms are inoffensive in nature, some species of algae can produce toxins that can be harmful to people and animals. Blooms of algal species that can produce toxins are referred to as harmful algal blooms (HABs).
HABs are difficult to distinguish from non-harmful algal blooms, so it is best to avoid swimming, boating, otherwise recreating in, or drinking water with a bloom. Please visit the DEC HABs Notification Page to learn which waterbodies in New York state have which waterbodies currently have HABs.
For more information on HABs, please visit DEC’s website.
Posted by madis senner at 6:43 AM