My trip home included a stop at sacred Kateri Shrine in Fonda, NY, dedicated to the only Native American to be beatified by the Roman Catholic Church, Kateri Tekakwitha (Mohawk.) My writeup on Kateri Shrine in my listing of Sacred sites has a link to an NPR story of a miraculous healing of young boy that contracted a flesh eating bacteria, but was saved by people praying to Kateri.

The air in the chapel is thick with the prayers of pilgrims to this holy place; a place of pilgrimage and sacredness long before Europeans came to North America. The vibe is extremely positive. Two vortices in the chapel are a testament to this. It is a place that can bring you to tears, as I have seen.

I had been looking forward to meditating in this divine place on my way home from the American Society of Dowsers convention in Saratoga. I spent 20 minutes of bliss meditating there  enshrouded with its incredible vibe and could sense how all the baggage (samskaras, negative thought forms.....) I had picked up the last few days were burned off. It was like taking a spiritual shower. I also felt the powerful Fields of Consciousness there nourishing my soul, which had been depleted. Mother Earth at Her Best!

I took my camera out to take a few pictures for my upcoming book, Sacred Sites in North Star Country, Places in Greater NYS that Changed the World. As the pictures show the room was filled with orbs--another testament to the power of this place and positive intentions lingering just behind the curtain there. VERY NICE!!!!!!!!!! 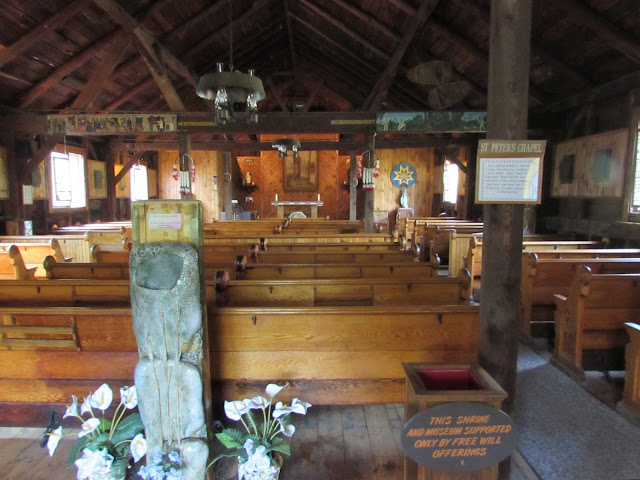 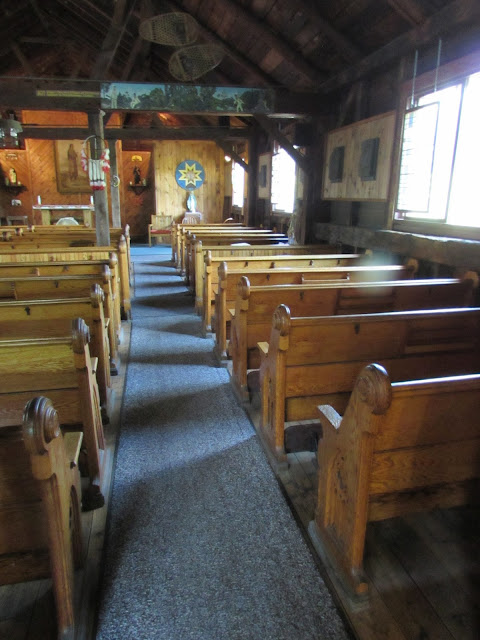 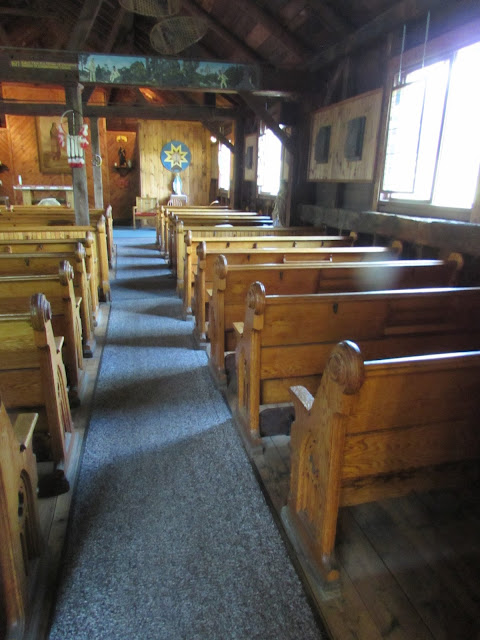 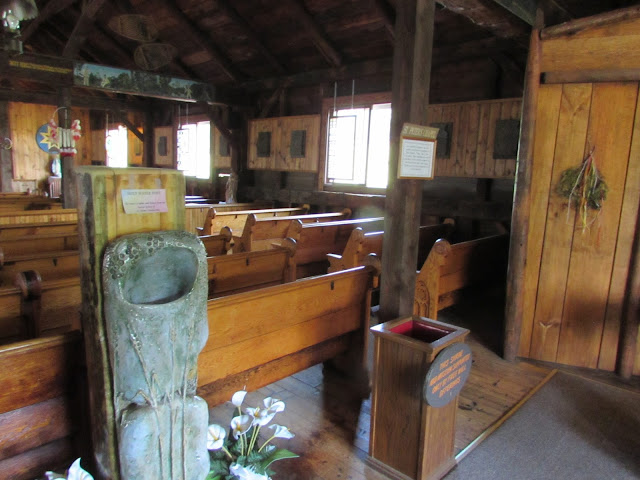 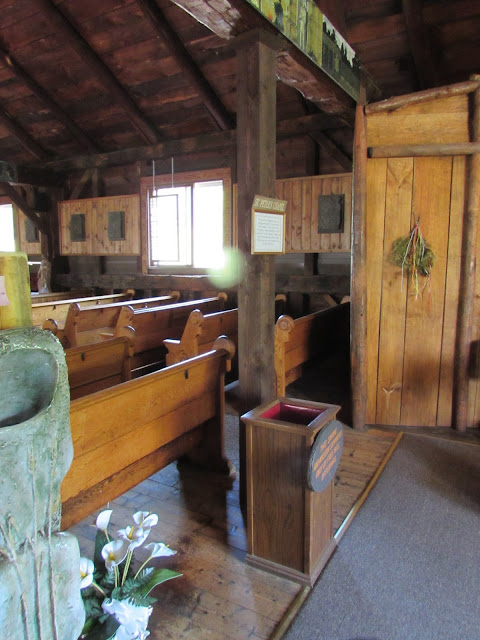 Other members of the Finger Lakes Dowsers also stopped at Kateri on their way back to Central NY.  All had an enjoyable time. Below are some pictures that Janice Carr took of her visit and meditation. 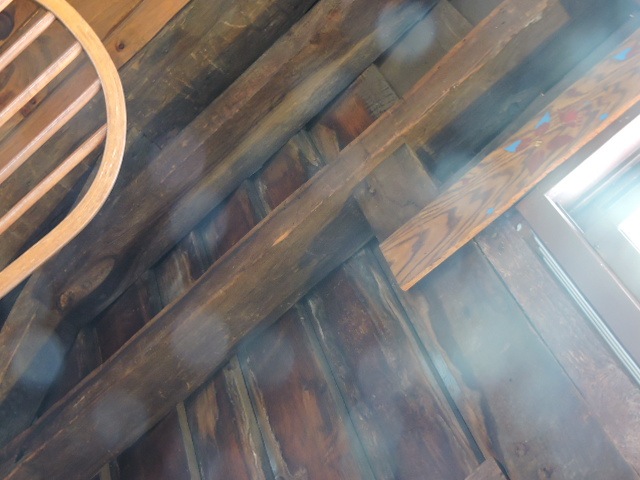 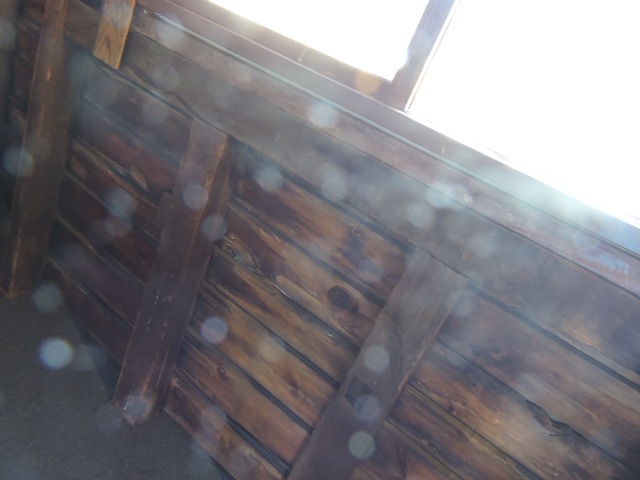 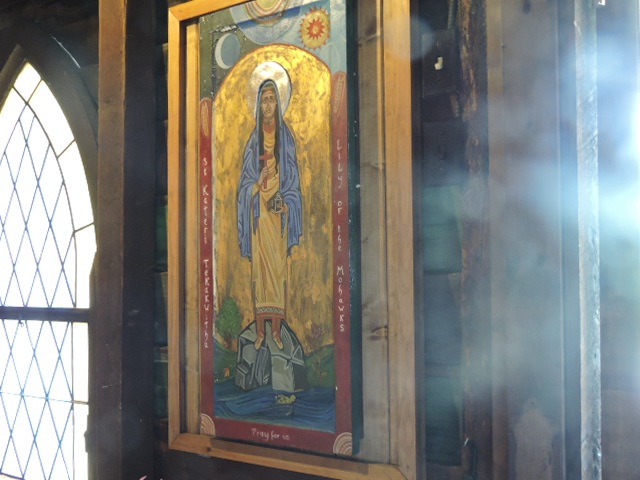 I entourage you to visit and be swept up by the powerful Fields of Consciousness fortified by the love and positive intentions of visiting pilgrims.