Undoubtedly, Climate Change increased the intensity of Harvey and may even be responsible for it. The reduction in green spaces, paving everything over with concrete and not having wetlands to act as safety valves, contributed. But proving this is a challenge. 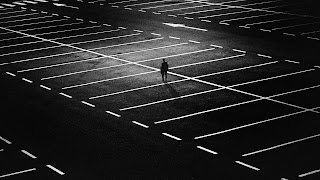 The problem for our Mother, and ultimately humanity and all of creation, is that the Trump administration is full of Climate Deniers and because of this the USA has acquiesced its leadership role in fighting Climate Change. As the articles from the Nation and Huffington Post below note, the Trump has gone into defensive overdrive to deny that climate change played any role in Harvey.

This is not to say that global warming or climate change would be reverted if the Trump administration believed in it and pursued policies to reduce it. The fact is that humanity is wreaking havoc on our Mother and this will come back to haunt us. And our efforts to protect Her have been tepid at best. But it would be helpful to have our leaders be looking for ways to help Mother Earth. 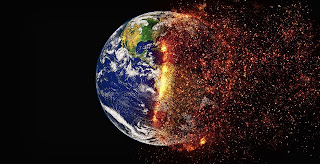 Storms and natural calamities will increase because of our transgressions against Mother Earth. We are so out of touch about the way the universe works.