Another US agency deletes references to climate change on government website

The National Institutes of Health deleted multiple references to climate change on its website over the summer, continuing a trend that began when the Trump administration took charge of the dot.gov domain.
The changes were first outlined in a report by the Environmental Data and Governance Initiative (EDGI), which has been using volunteers to track changes to roughly 25,000 pages across multiple government agencies since Trump took office. EDGI counted five instances in which the term “climate change” was changed to simply “climate” on the National Institutes of Health (NIH) site. 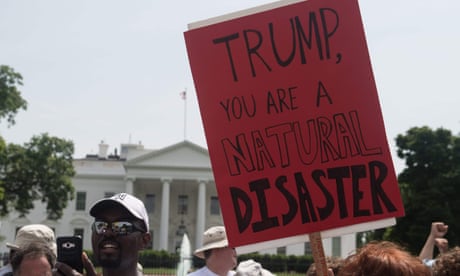 Trump is deleting climate change, one site at a time

Read more
The NIH, an agency of the federal government, is the world’s leading public health research body.
EDGI’s findings can be confirmed by using the internet archive Wayback Machineand looking up the affected NIH pages. The database appears to show the deletion as having occurred between 28 June and 6 July of this year." 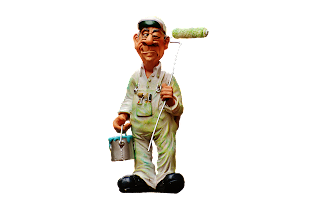