The draft report was put together by scientists from 13 government agencies  and is one of the most comphrensive studies ever. It finds that Americans today are already feeling the affects of climate change. According to the report even if we stopped the emission of all green house gases the world would see a 0.5 Fahrenheit rise in temperature by the end of the century.

"Among the more significant of the study’s findings is that it is possible to attribute some extreme weather to climate change. The field known as “attribution science” has advanced rapidly in response to increasing risks from climate change."

Scientists fear the Trump Administration, who believes climate change is a hoax, could block, or hide the draft. 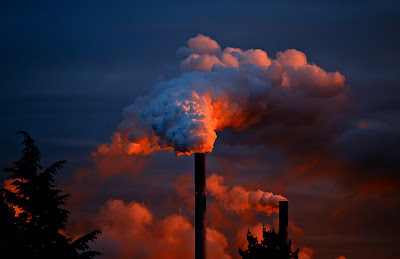